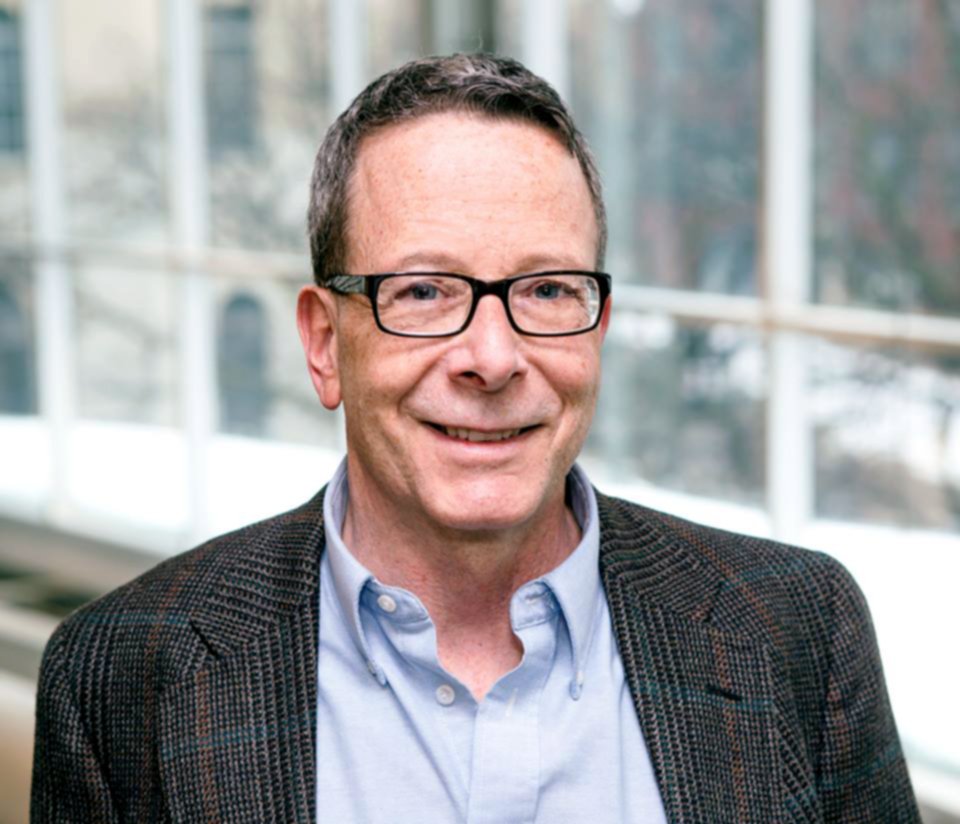 Award winning author Taylor Overbey was the managing editor of GLAD, the Christian Humor Magazine for three years in the early 1980’s. It was here that his numerous comic stories were published in over 17 issues. After leaving GLAD, he moved to California where he wrote and drew short stories for Blackthorne Comics titles “Laffin’ Gas” and “The Legion of Stupid Heroes”, and self-syndicated a weekly comic feature called, “Curious Words and Fascinating Phrases,” about word and phrase origins. He later wrote, performed puppets, and did animated cartoons for a children’s DVD series, “A Street Called Straight.”

Taylor wrote and illustrated his first children’s book, The SNIT and George Franklin Whit for his son, Elias, when Elias was in the first grade. Nine years later he and his wife had a girl, Sophia, for whom he wrote The I-Wants and the Gimmies, a CIPA award winner.

“My father used to call my sister and me, ‘Grab’ and ‘Snatch’, ” says Overbey, “although I was never sure which was which. It wasn’t until I had children of my own that I saw they don’t like to share, naturally. Everything is ‘Mine!’ That, and my father’s nicknames were the inspiration for The I-Wants and the Gimmies.”

Taylor lives in Louisiana with his wife, Youla, and two children, Elias and Sophia. He is the Department Chair for Fine Arts at South Louisiana Community College. While teaching fine art and digital media classes, he somehow still manages to find time to write, draw and paint.