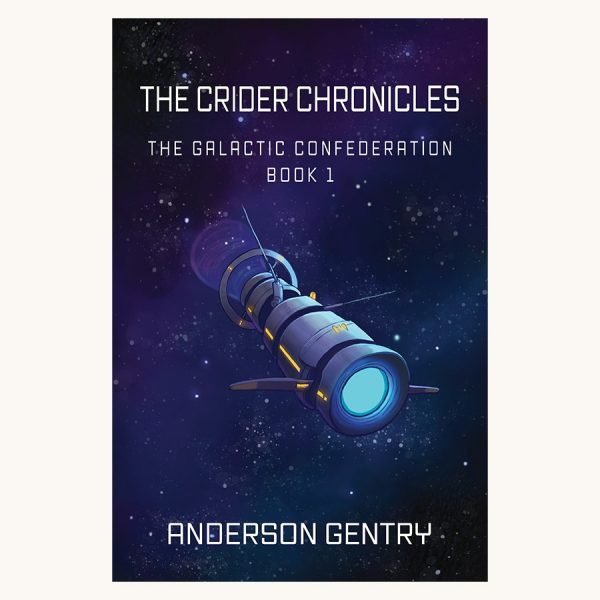 Book 1 of The Galactic Confederation Series

Discover the next wave of pioneers!

When humanity ventures off earth, they assumed they were the galaxy’s only colonizers. The farthest outposts would soon discover they were wrong. After moving from the mountains of Idaho to the depths of space, Mike Crider finds himself in the center of the action. From guerrilla battles through the wilderness of Forest, to the struggle to establish an intergalactic government, to the First Galactic War, the Crider family paves the way for a new galaxy.

Buy on BN.com and Nook Version

Be the first to review “The Crider Chronicles” Cancel reply