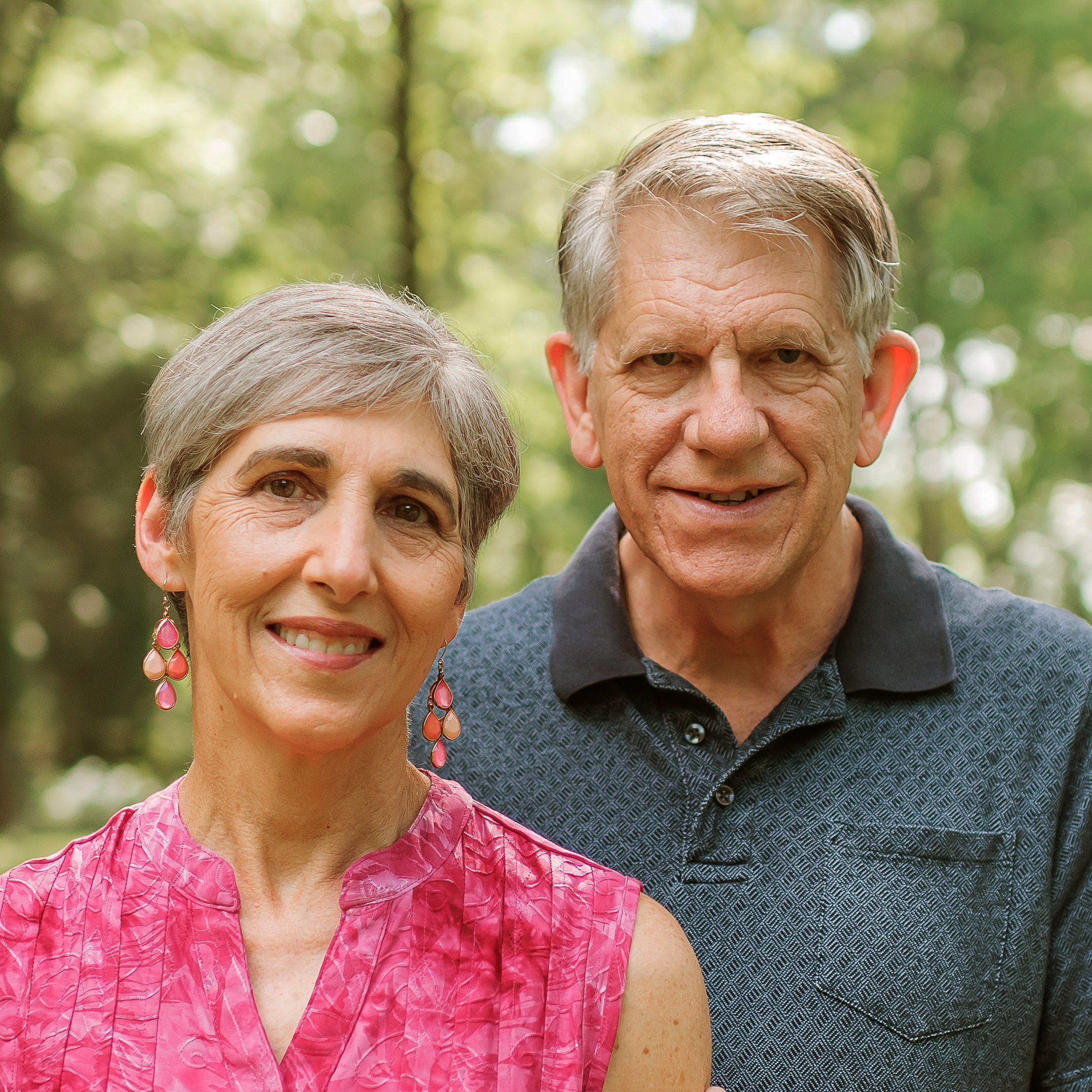 The writing team of J P Coman consists of a married couple who have raised three children and use their experiences to create characters and situations that people can identify with. J has been writing poems since age 6 and has written comic strips, stories, puppet theater, plays, screenplays, and now his second book. One of his screenplays was a Star Trek teleplay for ST:TNG, which was submitted for Paramount to consider. He is married to P, the co-author of the Troll story. Among his many interests are music, videography, theater, TED talks, Catholic bible studies, science fiction, and enjoying audiobooks. Her interests include church ministry, pediatric physical therapy, spiritual writing, inspirational talks, and gourmet and Cajun cooking. They both enjoy camping, cruising, and outdoor grilling. And apparently his dishwashing skills are beyond compare. J is past president of the West Texas Writers of Midland, Texas, and has been the editor and publisher of newsletters such as the Houston Epson User Group, the Acadiana Area Apple User Group, the Houston Mirror, the Midland Memoirs, and Lafayette Lagniappe. He has also written over 50 songs, one of which was used in his play “Mirror, Mirror” which he produced at the Playwright’s Theatre of Louisiana.