Julius Caesar has crossed the Rubicon with his army.  In Rome, the Optimate Senators, representing the cream of the Roman nobility, decide to flee before Caesar’s forces.  They plan to go to Greece to raise an army and challenge the ascendancy of Caesar. At the last moment, their leader, General Gnaeus Pompey Magnus, demands a change of plans.  The Optimates will go not to Greece but to Spain, where Pompey has gold, property, and men.

The Senators and four legions of Roman troops set sail to Spain. Fate has other plans. A freak storm blows the Roman ships helplessly to sea. They are propelled past Gibraltar, away from Spain, and across a vast ocean that no Roman has ever imagined crossing.  The storm leaves the battered Roman fleet within sight of a strange shore: the edge of a vast land of forests, mountains, and strange people.

THE SECRET OF THE HAUNTED HOUSE

There’s a mysterious light in the old, burned down house across the road. Could it be the ghost of old lady Hampton? Or maybe the firefighter who died trying to save her?  And why is Mrs. Tsosie so afraid to get close to the property?

Kenny doesn’t believe in ghosts, but when strange footprints are discovered in the neighborhood, he and his brother search the old ruins for clues. Kenny knows he is getting close to unraveling the mystery when he discovers firsthand just how dangerous crime solving can be!

THE MYSTERY OF THE LOST WILL

Did old man Granger rewrite his will and change his mind about who was going to inherit his millions? And what was he trying to tell the nurse just as he died? Kalani Henderson is sure there must be another will hidden somewhere. Together with his brother Tristen and Navajo friend Danner, he sets off to find it.

But first he must find out if Wyatt Granger even had time to write a new will before his sudden death. The mystery seems impossible, even to an experienced crime solver like his dad who encourages his sons in this seemingly impossible quest.

THE ROSE WITHOUT A NAME 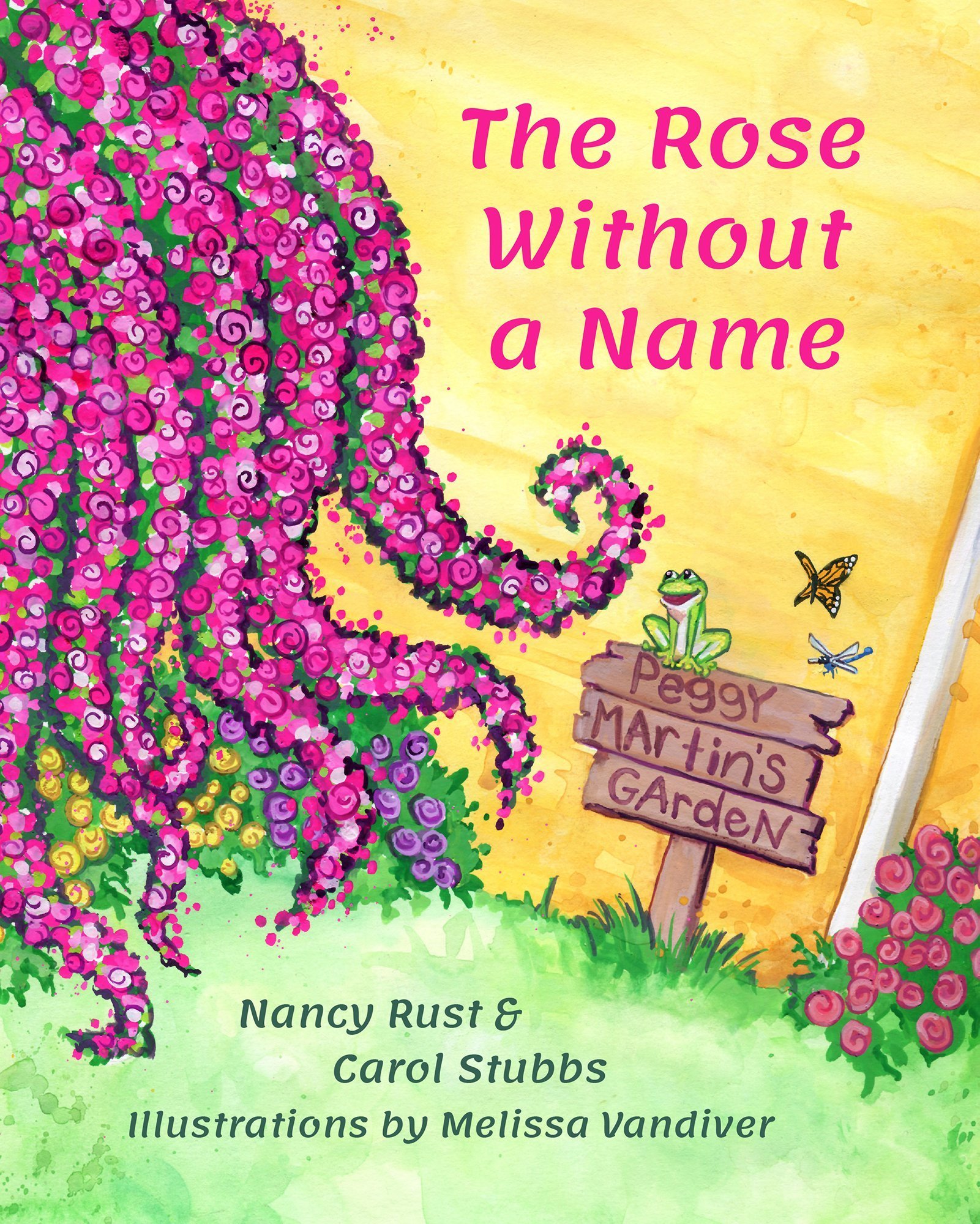 The Story of the Katrina Rose…

In 2005, Hurricane Katrina swept through Louisiana, breaking levies and destroying everything in it’s path. Of the 400 roses in Peggy Martin’s garden, only one managed to survive the 20 ft waves that devastated the land.

Bowlers, a kids cereal mascot, is leaving behind the world of TV commercials for a simpler life teaching children about the value of a healthy breakfast until two mean cereal mascots are sent to change his mind!