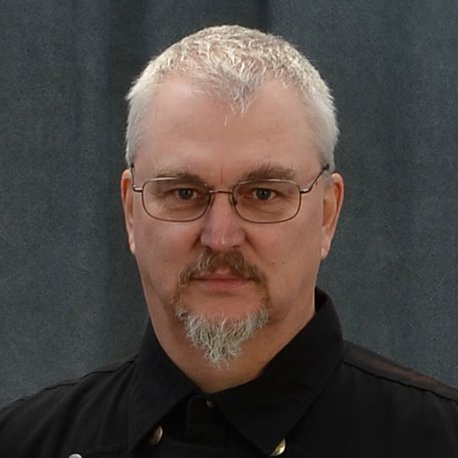 Anderson Gentry grew up in the hills and trout streams of northeast Iowa’s wooded uplands, gaining a keen interest in wildlife, camping, hunting, fishing and the outdoors. Gentry served in the U.S. Army in the last years of the Cold War, including service in the Persian Gulf War. Captain Gentry concluded his military career by serving on the staff of the Command Surgeon, U.S. Army, Europe. Along the way, he obtained a bachelor’s degree in Biology. He released his first major novel, The Crider Chronicles in 2005. The Crider Chronicles received a 2005 Predators & Editors Reader’s Choice Award for Top Ten Science Fiction Novel. The Galactic Confederacy series has since continued with the 2008 release of Sky of Diamonds. Two more novels, Ghost Stories and Higher Learning will complete the Confederacy series. In 2008, he also released the first in the Barrett’s Privateers series. Coming soon are the first in the Nova Roma and Wrecking Crew storylines. Anderson Gentry’s vision of the future combines a high-tech, planet-hopping world presented in a gritty, real style that has led some to call him the “Tom Clancy of Sci-Fi.” His fast-paced, hard-hitting style combines a unique blend of outdoor savvy, real-world military experience and realistic character development to the sci-fi genre.